The King of stadiums exceeds himself

The beginning of 2019 is direct and complicit: "Here history is made".

"I want to do something against this desperation and the only thing I can do, the only thing we can do together is to sing, play, feel good" Vasco Rossi

Vasco Non Stop Live at its first edition in 2018 with a first round of stadiums, from Turin, Padua, Rome, Bari and Messina for over 450,000 fans, continues in June 2019 with two exclusive stages: Milan and Cagliari, in addition to the Zero date that it was held as usual in Lignano. In Milan at the San Siro stadium for 6 consecutive concerts in June: 1, 2, 6, 7, 11 and 12. For the first time ever an artist performs for 6 consecutive stops at the Milan stadium recording 6 sold-out in a row. The longest stay in the history of rock in a stadium. Filling the Milanese stadium, the "Scala of Rock", for 6 consecutive concerts had never yet happened to anyone in history. It was precisely il Kom that held the record of 4 consecutive sold-outs in 2011 and the same number in 2014. The Milanese challenge was joined by another, no less stimulating. 2 consecutive evenings in Sardinia, on 18 and 19 June, at the Fiera di Cagliari with the gigantic production, all aboard the Vasco Non Stop Ship 2019 for two nights of rock on the island. Another challenge won, another undertaking accomplished for the King of the Stadiums which reached 900,000 fans for the Vascononstoplive from June 2018 to June 2019.
In this tour, Vasco updated his music with more current sounds. About 30 tracks, two and a half hours of show, a powerful and exciting rock festival.

Vivaticket managed the ticketing service, focusing also this year to ensure maximum transparency and traceability, to continue the fight against secondary ticketing started with the Modena Park. In 2 hours of general sales, over 180,000 tickets were purchased and, within a couple of days the tickets were sold out! The purchase method included a virtual queue opened before the pre-sale, in order to not overload the website and to allow everyone to carry out rheir purchasing transactions without blockages and in total safety. The tickets included the name of the buyer in order to guarantee traceability and were delivered to users by express courier to the address indicated by them at the time of the order.

out of 6 sold-out at San Siro

Stage meters for 33 in height

Do you need specific information for a similar event?

"This year we are back there, at the "Scala of football", and we do it with 6 concerts, all sold out. We could have even made seven, and I would have liked it, but there were no more dates available. We have already rented it for 2 weeks, we had to leave it for the others » 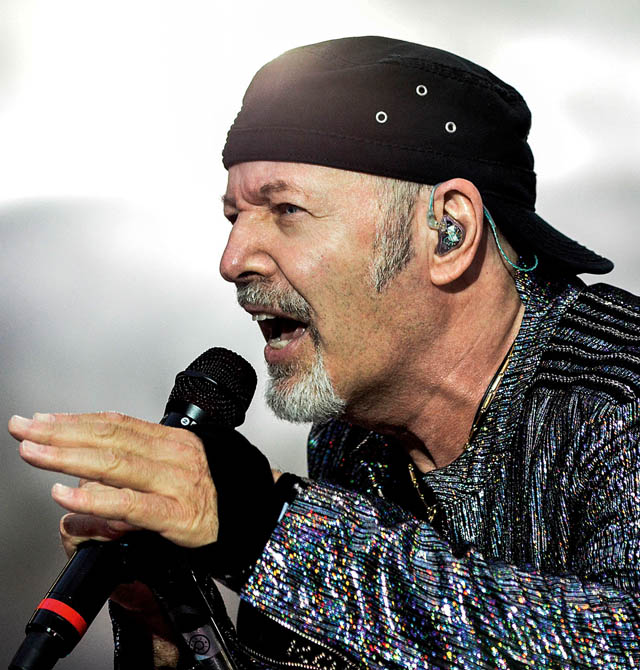 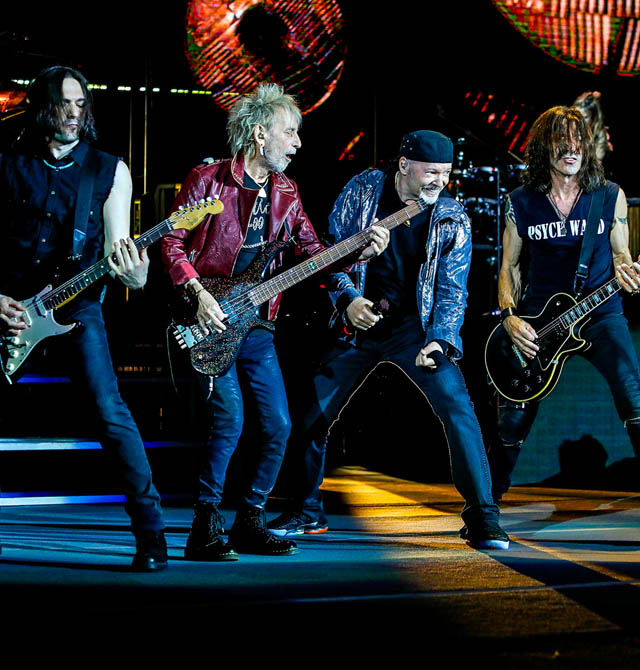 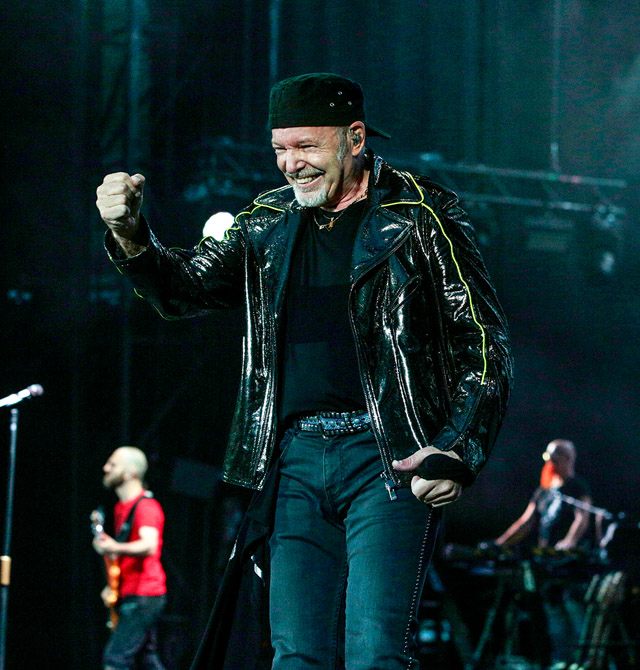 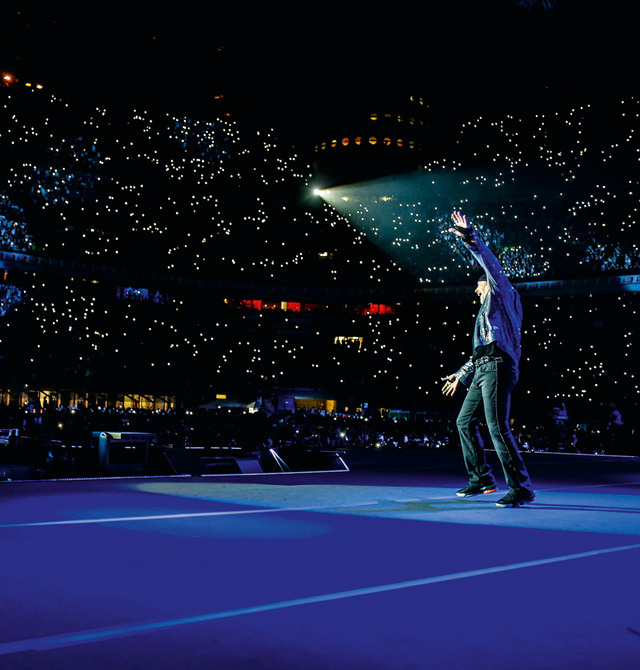